The Story Until Now

A Great Big Book of Stories

The best stories from a master of speculative fiction

Called "one of our brightest cultural commentators" by Publishers Weekly, Kit Reed draws from life—with a difference. This new collection brings together thirty-four of her strong, original stories, from early classics like "The Wait" and "Winter" to six never-before-collected short stories, including "The Legend of Troop 13" and "Wherein We Enter the Museum." An early favorite, "Automatic Tiger," is the first in a series of Reed's stories about animals. There's a monkey who grinds out bestsellers with the help of a "creative writing" app. Her uncanny black dog can enter a crowded room and sit down at the feet of the next man to die. Her characters confront war in various arenas: mother/daughter battles, the war of the sexes, the struggles of men scarred by war. Kit Reed's self-described "transgenred" fiction is confirmation of an "extraordinary talent" (The Financial Times). The range and complexity of her work speaks for itself in The Story Until Now.

Scoping the Exits: The Short Fiction of Kit Reed - Gary K. Wolfe
Denny
The Attack of the Giant Baby
What Wolves Know
Automatic Tiger
Wherein We Enter the Museum
High Rise High
Piggy
Song of the Black Dog
Weston Walks
How It Works
Precautions
Journey to the Center of the Earth
Family Bed
The Singing Marine
In the Squalus
Perpetua
Pilots of the Purple Twilight
Sisohpromatem
On the Penal Colony
The Food Farm
In Behalf of the Product
Songs of War
Winter
The Weremother
Voyager
Old Soldiers
Incursions
The Bride of Bigfoot
The Zombie Prince
Grand Opening
Special
Monkey Do
The Outside Event
The Legend of Troop 13
The Wait

KIT REED's novels include The Baby Merchant and Thinner Than Thou, which won an ALA Alex Award. Her newest is Son of Destruction. Often anthologized, her short stories have been nominated for the Nebula, the World Fantasy, and Shirley Jackson awards and the Tiptree Prize. A Guggenheim fellow and the first American recipient of a literary grant from the Abraham Woursell Foundation, she is the resident writer at Wesleyan University. Praise for Kit Reed "These stories shine with the incisive edginess of brilliant cartoons."—The New York Times Book Review (about Weird Women, Wired Women) "Reed has a prose style that's pure dry ice, displayed in dystopian stories that specialize in bitterness and dislocation."—The New York Times Book Review (about Dogs of Truth) "She is the SF writer par excellence of the war between the generations . . . Kit Reed frees us as we read her."—John Clute, Science Fiction Weekly (about Weird Women, Wired Women)

"The Story Until Now provides many, many hours of thought provocation and pleasure, but Reed's greatest contributions to American letters might be her willingness and ability to storm the gates and break down the barriers that prevent science fiction and fantasy from getting the critical attention it so richly deserves."

""Kit Reed's The Story Until Now is a landmark collection spanning fifty-five years of tales from a career that continues to surprise and entertain, as well as intimidate.""

""The 34 stories in this genre-bending collection span a period of half a century, from 1960 until the present. Included are some of the author's earliest stories, such as the chilling tale of sisters snowed in with a stranger as resources diminish ('Winter') as well as more recent offerings, such as the haunting 'Song of the Black Dog' (2011). This volume also includes previously uncollected tales, among them 'Wherein We Enter the Museum' and 'The Legend of Troop 13.' VERDICT A master of vigorous writing who takes a fearless approach to her stories, Reed (The Ballad of T. Rantula; The Baby Merchant) demonstrates here her skill at shorter fiction. Fans will appreciate this smorgasbord of tasty stories, while first timers may discover a 'new' favorite author.""

""It's very rare that one can say there's nothing bad or mediocre about a story collection. The Story Until Now is one such rarity, full of literary gems from beginning to end. Reed Deserves far more recognition than she's received so far, and this collection proves it.""

""(Starred Review) The prolific Reed (What Wolves Know) has been a significant figure in speculative fiction and literature for over 50 years. This impressive tome collects 34 of her short works, including six previously unpublished stories and others gathered from across the expanse of her career. Reed appears to have an essential dissatisfaction with the world, but the manner in which she expresses it varies greatly from story to story: claustrophobic generational paranoia in "Denny," absurdist humor in "The Attack of the Giant Baby," melancholy survivor's guilt in "In the Squalus," and smirkingly betrayed revolutionary ideals in "Songs of War." Reed's fiction shows a remarkable consistency of quality; her prose is carefully shaped, with the clarity of diamonds. Often dark but always worth reading, this collection is a must-have for both those new to Reed and those who have been following her work for decades.""

""It's a book worth gettingKit Reed has been producing first-rate work for so long that it would be deeply overstating the case to call her a well-kept secret, but in light of her smaller public footprint we can afford to be a little more expansive here. She's a versatile talent with a thundering grasp of the language and a breadth that ensures no individual story can be used to predict the direction of the story after that""

""I've interviewed her, I've seen her at Readercon a bunch, etc. But it wasn't until I sat down and read story after story in the new book that I fully realized just how great her writing is. She's one of the best American short story writers of the last 50 years. I feel guilty for not having come to that conclusion earlier. The evidence was there. But the wonder and joy of The Story Until Now is that it makes the case incontrovertible. And people have begun to notice. Simply put: No book I've read so far this year has given me more pleasure.""

""The title of Kit Reed's selection of her own short stories, 'The Story Until Now', reminds us that although she has been writing award-winning fiction for some 50 years, she's still accelerating. The scope of these 35 stories is immense, their variety unmatched. Her fictions are layered, their hearts revealed retrospectively.""

""The Story Until Now' unleashes new and classic stories fired by a radiant imagination.""

""The Story Until Now provides many, many hours of thought provocation and pleasure, but Reed's greatest contributions to American letters might be her willingness and ability to storm the gates and break down the barriers that prevent science fiction and fantasy from getting the critical attention it so richly deserves.""

""Her stories are sharp, transgressive and full of the unexpected, with enough keen social observations to launch a thousand dissertations."" 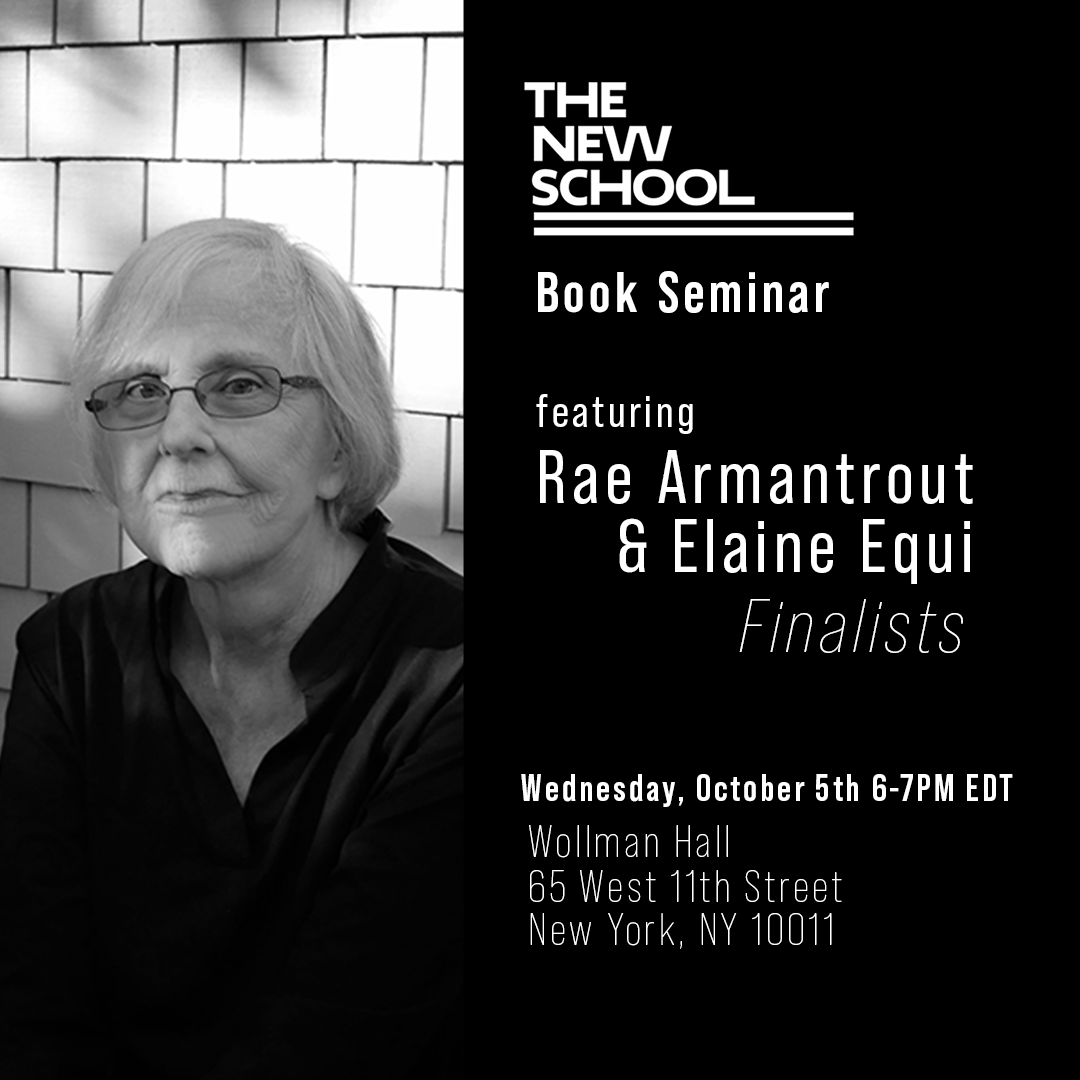 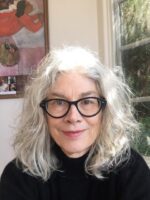 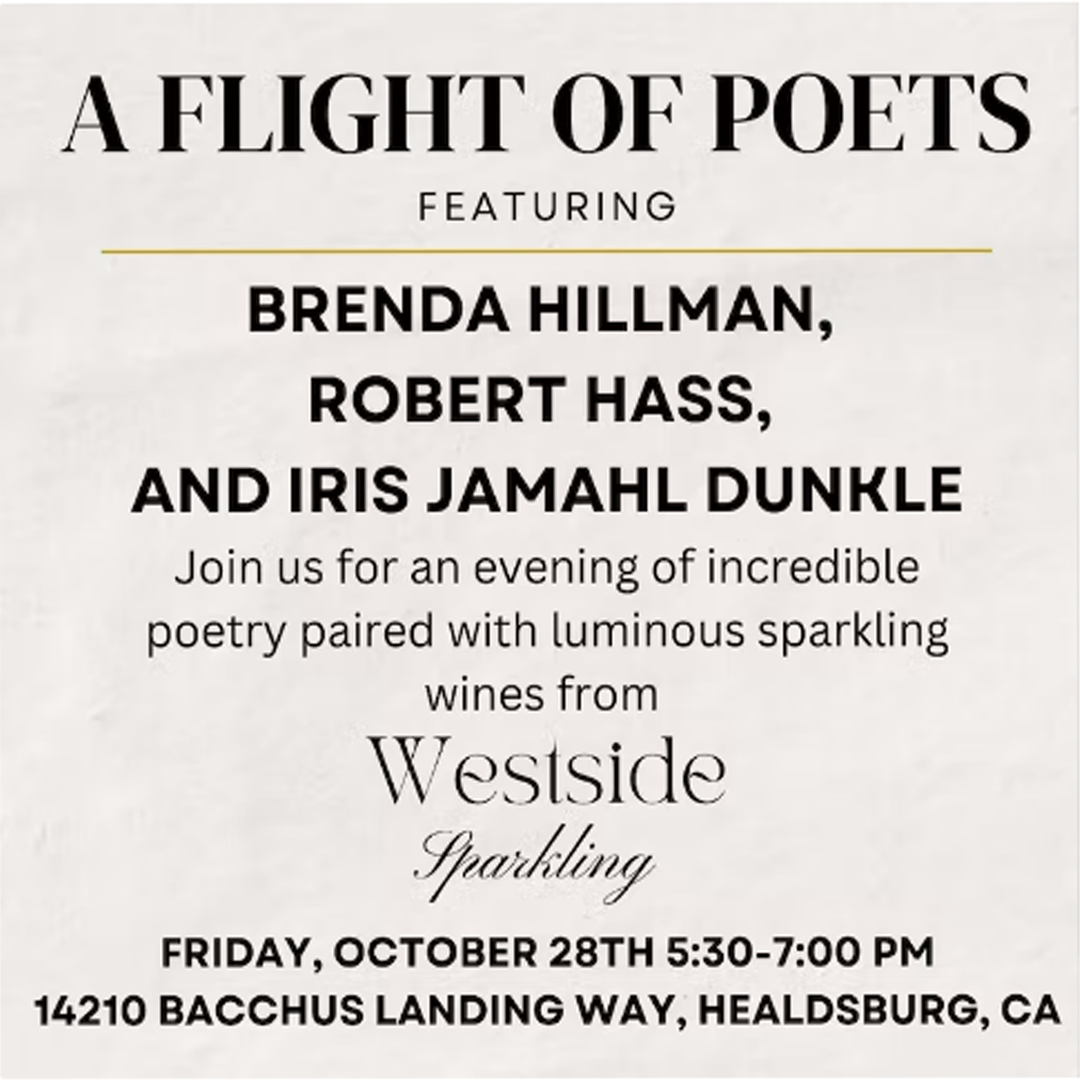 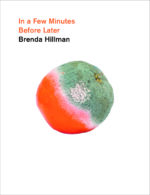