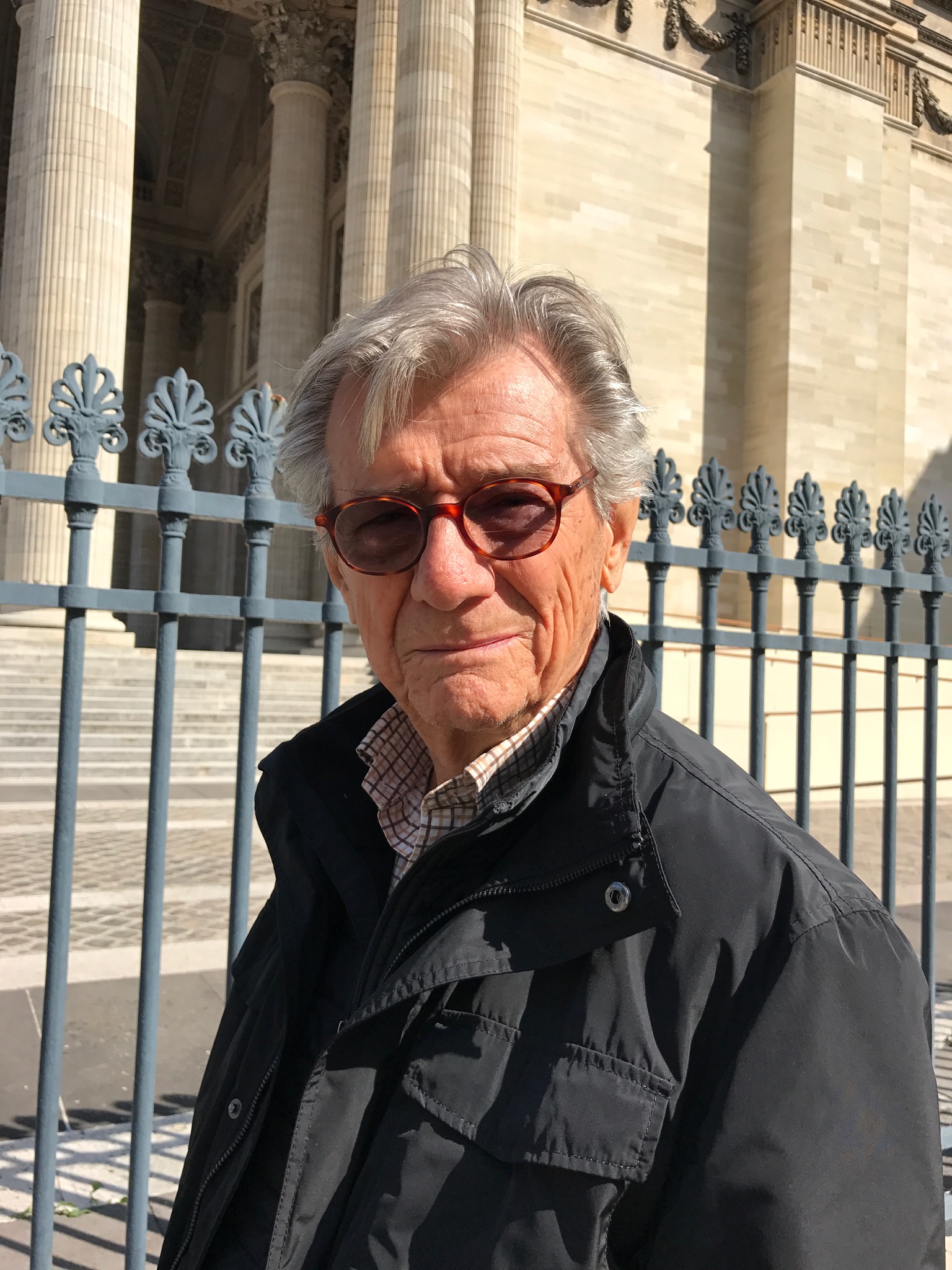 Congratulations Gerald Vizenor! The American Haiku Archives has appointed Vizenor as the Honorary Curator for 2021–2022 . The appointment recognizes Vizenor’s extensive work with and publishing haiku over seven decades.

Gerald Vizenor first learned of haiku while serving in the Army in northern Japan in the early 1950s. “Haiku,” he says, “inspired me on the road as a soldier in another culture and gently turned me back to the seasons, back to the traces of nature and the tease of native reason and memories. The imagistic scenes of haiku were neither exotic nor obscure to me.”

Vizenor’s most recent publication of haikus is Favor of Crows: New and Collected Haiku (Wesleyan University Press 2014). In the introduction to the book, Vizenor writes about the anishinaabe tradition of “dream songs.” In his ethnography Chippewa Customs, anthropologist Francis Densomore writes that the “ability to dream was cultivated from earliest childhood…thus the imagination was stimulated, and there arose a keen desire to see something extraordinary in sleep.” The anishinaabe believe that their dreams offer visions of previous existences. The anishinaabe wrote dream songs in order to honor their dreams, a form that Vizenor says resembles the haiku: