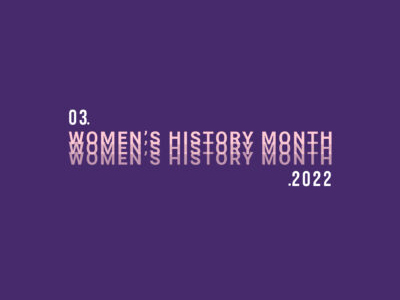 March is Women’s History Month, celebrating the contributions of women in society. We thought it was a good time to draw attention to Paris Press.

Paris Press (1995–2018) was founded to publish groundbreaking, yet often overlooked, literature by women. Paris Press titles were acquired by Wesleyan University Press in 2018, with the realization that the press had published many important books that deserved to stay print. Paris Press titles encompass many genres including essays, poetry, fiction, memoir, letters, and creative nonfiction. The common attribute of the books is their daring experimentation in style and courage in speaking truthfully about society, culture, history, and the human heart. Paris Press authors include Muriel Rukeyser (The Life of Poetry, Houdini: a Musical, The Orgy), Virginia Woolf (On Being Ill), Emily Dickinson (Open Me Carefully), Bryher (The Player’s Boy, Visa for Avalon, The Heart to Artemis), Ruth Stone (Simplicity, Ordinary Words, Look to the Future), Zdena Berger (Tell Me Another Morning), Elizabeth Cady Stanton (Solitude of Self), and others. Read more information on Paris Press, here.

We especially want to honor Jan Freeman, who founded the Paris Press and also contributed two books to the list: Simon Says and Sisters: An Anthology. We also invite you to live performances of Houdini: A Musicai, a play by Muriel Rukeyser.

Other books from Wesleyan that celebrate women and their contributions to the arts.

The Age of Phillis by Honorée Fanonne Jeffers

Sisters of Tomorrow: The First Women of Science Fiction by Lisa Yaszek and Patrick B. Sharp