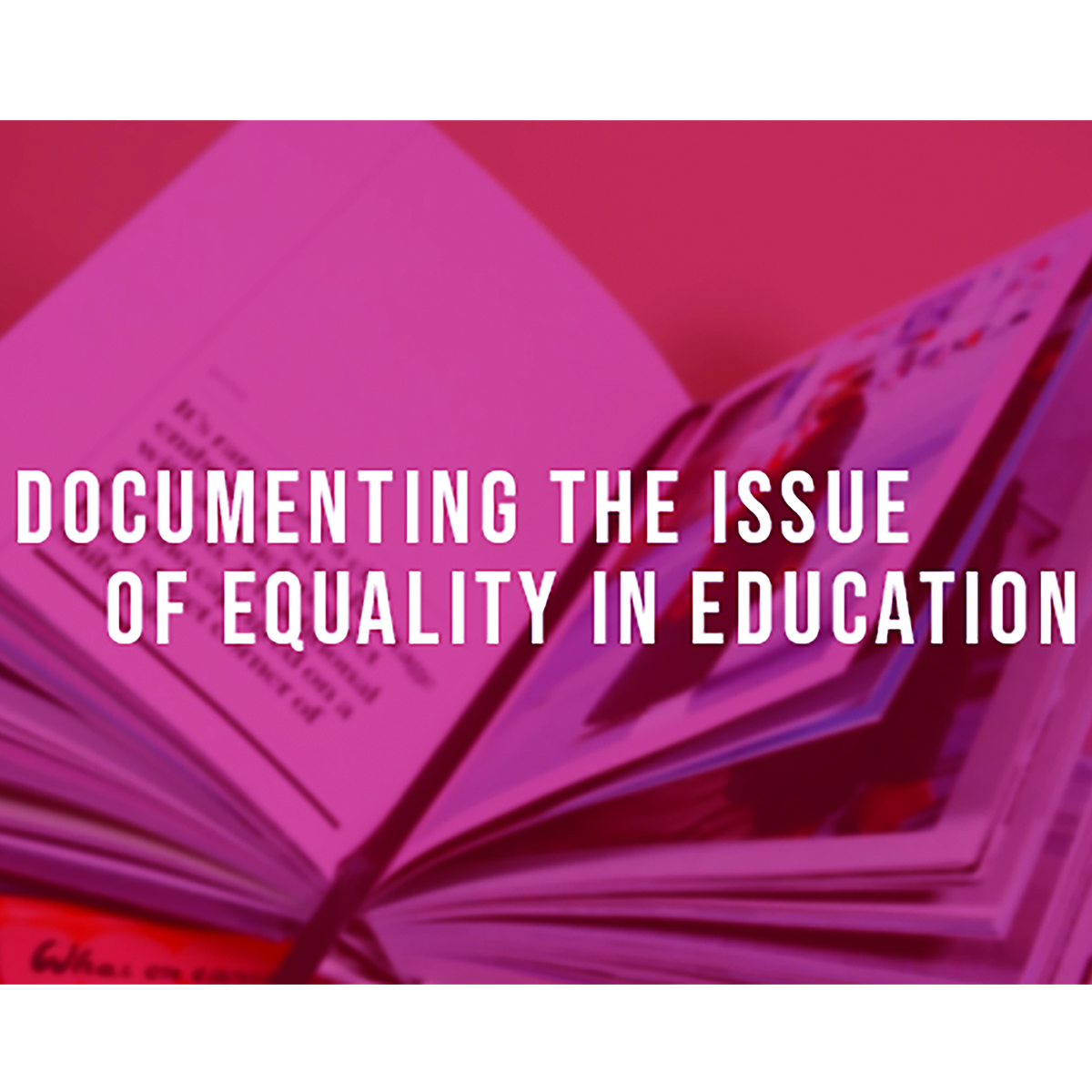 With Wesleyan’s graduation weekend coming to an end, we at ‘WesPress’ want to acknowledge the works of Elizabeth Cady Stanton and David Potts as we reflect on the issue of equality in education. While modern education is significantly more equitable than before, it is important to look to the past, so that it may protect us in the future.

The Solitude of Self / Elizabeth Cady Stanton

The Solitude of Self is a critical text in understanding the broader discussion of equality in education. The speech, written by women’s right activist Elizabeth Cady Stanton, presents ideas crucial to the defense of equality, such as: natural rights, women’s self-sovereignty, and the need for equal education. The speech was delivered in January 1892 to the House Committee on the Judiciary, the Senate Committee on Woman Suffrage, and to the National American Woman Suffrage Association. Below are some short excerpts from Stanton’s speech, which highlighted the need for women’s education; so that women could be self-sufficient and control their own destinies.

In discussing the rights of woman, we are to consider, first, what belongs to her as an individual, in a world of her own, the arbiter of her own destiny, an imaginary Robinson Crusoe with her woman Friday on a solitary island. Her rights under such circumstances are to use all her faculties for her own safety and happiness.

The strongest reason for giving woman all the opportunities for higher education, for the full development of her faculties, forces of mind and body; for giving her the most enlarged freedom of thought and action; a complete emancipation from all forms of bondage, of custom, dependence, superstition; from all the crippling influences of fear, is the solitude and personal responsibility of her own individual life.

But when all artificial trammels are removed, and women are recognized as individuals, responsible for their own environments, thoroughly educated for all positions in life they may be called to fill; with all the resources in themselves that liberal thought and broad culture can give; guided by their own conscience and judgment; trained to self-protection by a healthy development of the muscular system and skill in the use of weapons of defense, and stimulated to self-support by a knowledge of the business world and the pleasure that pecuniary independence must ever give; when women are trained in this way they will, in a measure, be fitted for those hours of solitude that come alike to all, whether prepared or otherwise.

Our Paris Press edition of Solitude of Self makes a lovely gift for the graduate in your life, or for yourself!

The earliest Wesleyan students were all male and almost exclusively white. From 1872 to 1912, Wesleyan was a pioneer in coeducation, admitting a limited number of women to study and earn degrees alongside male students. Coeducation succumbed to the pressure of male alumni, some of whom believed that it diminished Wesleyan’s standing and would prevent them from being competitive with its academic peers. In 1911, some of Wesleyan’s alumnae founded the Connecticut College for Women in New London, Connecticut, to help fill the void left when Wesleyan closed its doors to women. It was not until much later on that Wesleyan reattempted coeducation and diversity. During the 1960s, Wesleyan began actively to recruit students of color. By 1968, women were again admitted as transfer students. In 1970, the first female students were admitted to Wesleyan to the freshmen class since 1909. Here are two brief excerpts from Potts’s work, highlighting mid-20th century conflicts and changes on campus.

Trustees also blocked appointment of women to the faculty. In 1946 the Academic Council concurred with [director of admissions, Victor L.] Butterfield’s recommendation that Isabel Y. Liberman be appointed to restore the student psychological testing and counseling services, which had almost lapsed during the war years. Liberman, who held a PhD from Yale, would also teach the course in applied psychology. Nine days later, Butterfield briefed council members on “hesitation of the Trustee Committee on Faculty and Curriculum to approve the appointment of a woman to take charge of a course.” In response to the trustee request for reconsideration, he proposed that Liberman merely “conduct the laboratory work” of the course but not the lectures. Rather than hold even a part-time faculty appointment, she would be director of statistical records. The council concurred. Four years later, Jacqueline Rorabeck applied for an open position in the economics department. She was a Phi Beta Kappa graduate of the University of California, held an MA from Columbia, hoped to soon complete her PhD dissertation there, and had teaching experience at Pomona College. Replying to her letter, Professor Clyde Olin Fisher regretfully gave his opinion that “favorable consideration” would not be given to her application. Describing Wesleyan as “one of those benighted institutions . . . limited to men students” and having no women faculty members, he suspected “that any department suggesting such an innovation as a woman instructor would create such a maelstrom as to invite mental thrombosis on the part of our senior faculty.”

When the farewells faded into retirement years, Butterfield would have more time to reflect on the developments during the 1960s at Wesleyan… On the positive side, he would note the realization of his long-held goal to reopen Wesleyan’s doors to undergraduate women. And he would assign much of the credit for shepherding his change through the board to the person he had endorsed as his successor [John C. Hoy]. Butterfield also would applaud the results achieved by the admissions director he had hired in 1964. Hoy’s success in recruiting African Americans had by 1967 stimulated campus debates on issues of social justice. These and related questions would nourish the normative portion of liberal education that Butterfield continued to support as an equal partner with its central intellectual segment.