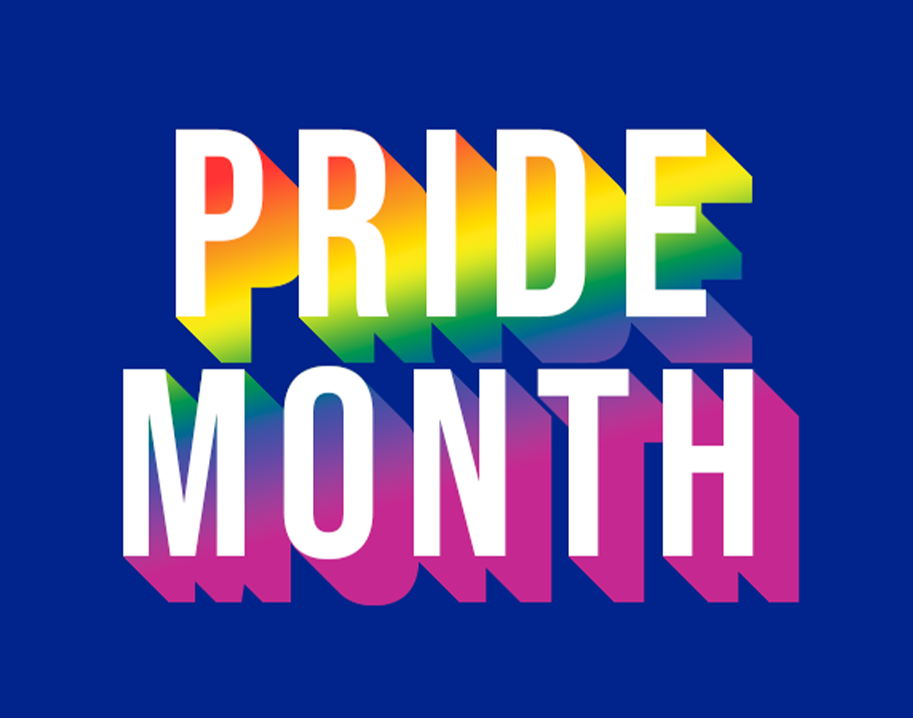 This month at ‘WesPress’, we are celebrating Pride Month! Here are our latest and forthcoming books by queer authors.

Her Birth and Later Years

“Every leaf, flower, snowflake, butterfly in Magnified is impeccably coated and coded with existential time, anti-capitalist time. Magnified is a profoundly intimate record of personal sorrow as well as ‘poetry to action’—in its resistance against empire’s economic and military destruction.”
—Don Mee Choi, author of DMZ Colony

This collection of love poems draws us into the sacred liminal space that surrounds death. With her beloved gravely ill, poet and activist Minnie Bruce Pratt turns to daily walks and writing to find a way to go on in a world where injustice brings so much loss and death. Each poem is a pocket lens “to swivel out and magnify” the beauty in “the little glints, insignificant” that catch her eye: “The first flowers, smaller than this s.” She also chronicles the quiet rooms of “pain and the body’s memory,” bringing the reader carefully into moments that will be familiar to anyone who has suffered similar loss. Even as she asks, “What’s the use of poetry? Not one word comes back to talk me out of pain,” the book delivers a vision of love that is boldly political and laced with a tumultuous hope that promises: “Revolution is bigger than both of us, revolution is a science that infers the future presence of us.” This lucid poetry is a testimony to the radical act of being present and offers this balm: that the generative power of love continues after death.

“Occasional Views, Volume 1 is an incredibly generous entry point to Samuel R. Delany’s pioneering insights about the intersections of genre, race, sexuality, Science Fiction and what it means to live through and amongst those categories. As he states, ‘What we need is not so much radical writers as we need radical readers!’ This collection helps us satisfy that deeply necessary and timely cultural need.”
—Louis Chude-Sokei, author of Floating In A Most Peculiar Way: A Memoir

Samuel R. Delany is an acclaimed writer of literary theory, queer literature, and fiction. This anthology of essays, lectures, and interviews addresses topics such as 9/11, race, the garden of Eden, the interplay of life and writing, and notes on other writers such as Theodore Sturgeon, Hart Crane, Ursula K. Le Guin, Hölderlin, and an introduction to—and a conversation with—Octavia E. Butler. The first of two volumes, this book gathers more than 30 pieces on films, poetry, and science fiction. These sharp, focused writings by a bestselling Black and gay author are filled with keen insights and observations on culture, language, and life.

“Delany’s prismatic output is among the most significant, immense and innovative in American letters.”
—New York Times

This anthology of essays, talks, and interviews addresses topics such as sex and sexuality, race, power, literature and genre, as well as Herman Melville, John Ashbery, Willa Cather, Junot Diaz, and others. The second of two volumes, this book gathers more than twenty-five pieces on films, poetry, and science fiction. This diverse collection displays the power of a towering literary intelligence. It is a rich trove of essays, as well as a map to the mind of one of the great writers of our time.

“Here is the history of this country in all its blood and complication, with all its promise and betrayal. These poems are an accounting, a testimony, a prayer—poems meant to quiet the animal inside us. A beautiful book.” —Nick Flynn, author of I Will Destroy You

Dancing between lyric and narrative, Hafizah Augustus Geter’s debut collection moves readers through the fraught internal and external landscapes—linguistic, cultural, racial, familial—of those whose lives are shaped and transformed by immigration. The daughter of a Nigerian Muslim woman and a former Southern Baptist black man, Geter charts the history of a black family of mixed citizenships through poems imbued by migration, racism, queerness, loss, and the heartbreak of trying to feel at home in a country that does not recognize you. Through her mother’s death and her father’s illnesses, Geter weaves the natural world into the discourse of grief, human interactions, and socio-political discord. This collection thrums with authenticity and heart.

“sam sax’s poems are stunning variations on desire and death in our post-postmodern era: desire as death, desire for death, the death of desire. Yet even as he buries our many lost to the ravages of AIDS and cancer and suicide, he resurrects them, in deeply moving elegies that reject sentimental praise, in reliving encounters with them that pulse with the erotic, in language that is at once plain and reverential. We are thus immersed here in the mysteriously human, as even the technologies we seek to explicate ourselves and our world are revealed and embraced as themselves ultimately inexplicable. sam sax has created an astonishing poetry that is at once a grim meditation on mortality and yet a hymn to the glory of being alive.” —Rafael Campo, author of Comfort Measures Only

sam sax’s bury it, winner of the 2017 James Laughlin Award from the Academy of American Poets, begins with poems written in response to the spate of highly publicized young gay suicides in the summer of 2010. What follows are raw and expertly crafted meditations on death, rituals of passage, translation, desire, diaspora, and personhood. What’s at stake is survival itself and the archiving of a lived and lyric history. Laughlin Award judge Tyehimba Jess says “bury it is lit with imagery and purpose that surprises and jolts at every turn. Exuberant, wild, tightly knotted mesmerisms of discovery inhabit each poem in this seethe of hunger and sacred toll of toil. A vitalizing and necessary book of poems that dig hard and lift luminously.” In this phenomenal second collection of poems, sam sax invites the reader to join him in his interrogation of the bridges we cross, the bridges we burn, and bridges we must leap from.

“In terrible times poetry comforts, challenges, and sustains. Irena Klepfisz has been doing all these through the decades. With this book she gives us an enormous measure of grace. It is evidence of the work done to change the world—a vision of and commitment to justice in the largest sense. We are fortunate, all of us, to have it.” —Dorothy Allison, author of Cavedweller

A trailblazing lesbian poet, child Holocaust survivor, and political activist whose work is deeply informed by socialist values, Irena Klepfisz is a vital and individual American voice. This book is the first complete collection of her work. For fifty years, Klepfisz has written powerful, searching poems about relatives murdered during the war, recent immigrants, a lost Yiddish writer, a Palestinian boy in Gaza, and various people in her life. We are looking forward to the release, which is forthcoming Fall 2022.

We are looking forward to Trevor Ketner’s The Wild Hunt Divinations, A Grimoire, anagrams of Shakespeare’s 154 sonnets exploring queerness and pagan tradition, which is forthcoming Spring 2023.