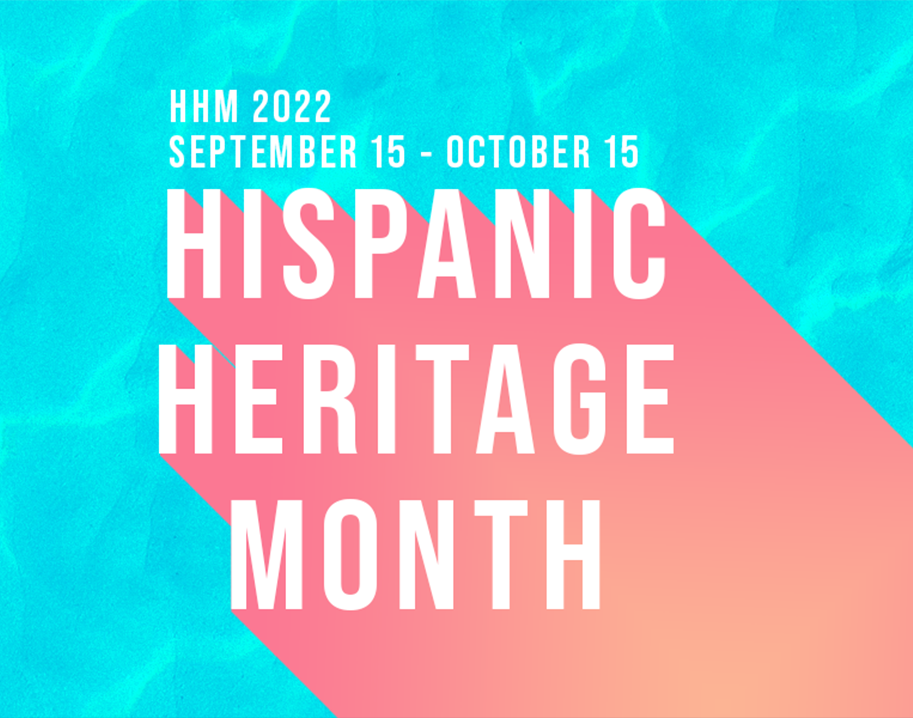 Pablo Delano was born and raised in San Juan, Puerto Rico. He attended Temple University in Philadelphia and Yale University School of Art, from which he obtained an MFA degree in painting. Between 1979 and 1996 Delano lived in New York City, where he worked as a freelance photographer and a professor of photography. In New York, he carried out several documentary photography projects relating to the Caribbean and Hispanic communities in the city. Pablo Delano’s photographs have been exhibited in solo and group exhibitions at galleries and museums throughout the USA, Latin America, Europe and Australia. His book of photographs, Faces of America, was published by Smithsonian Institution Press in 1992. He has also taken the photographs for several books on Puerto Rican folk art by the art historian Teodoro Vidal. He has been commissioned to create permanent, site-specific works of public art in the medium of photography by the Ellis Island Immigration Museum and the New York City Department of Cultural Affairs. In Trinidad, a book of black and white photographs focusing on the diverse society of Trinidad and Tobago, was published in 2008 by Ian Randle Publishers. In 2019, Delano was appointed Charles A. Dana Professor of Fine Arts at Trinity College in Hartford, where he has taught since 1996. Hartford Seen, a book of color photographs that examines the built environment of the city of Hartford, CT, was published by Wesleyan University Press in 2020.

Hartford Seen is the first modern-day art photography book focused exclusively on Connecticut’s capital city. Delano relocated from Manhattan to Hartford in 1996, to teach photography at Trinity College. On his daily drive to work, he was continually struck by the city’s visual beauty and complexity. He left the car and began to explore, using his camera as a means of gaining a deeper understanding of what he found.

Over the last 100 years, Hartford arguably transformed from one of America’s wealthiest cities to one of its poorest. But as suggested by Hartford Seen, it enjoys extraordinary cultural offerings, small entrepreneurship, and a vibrant spiritual life. The city’s historic palette consists mostly of the brownstone, redbrick, and gray granite shades common in New England’s older cities. Yet Delano perceives that it is also saturated with the blazing hues favored by many of its newer citizens. With more than 150 full-color images, Hartford Seen vitally expands the repertoire of photographic studies of American cities and of their contemporary built environments.

Photographer Pablo Delano was recently honored by Connecticut Explored magazine, who named him as one of 20 Game Changers, for “advancing the way we study, interpret, and disseminate Connecticut history.”

Learn more about Pablo Delano at their website, pablodelano.com