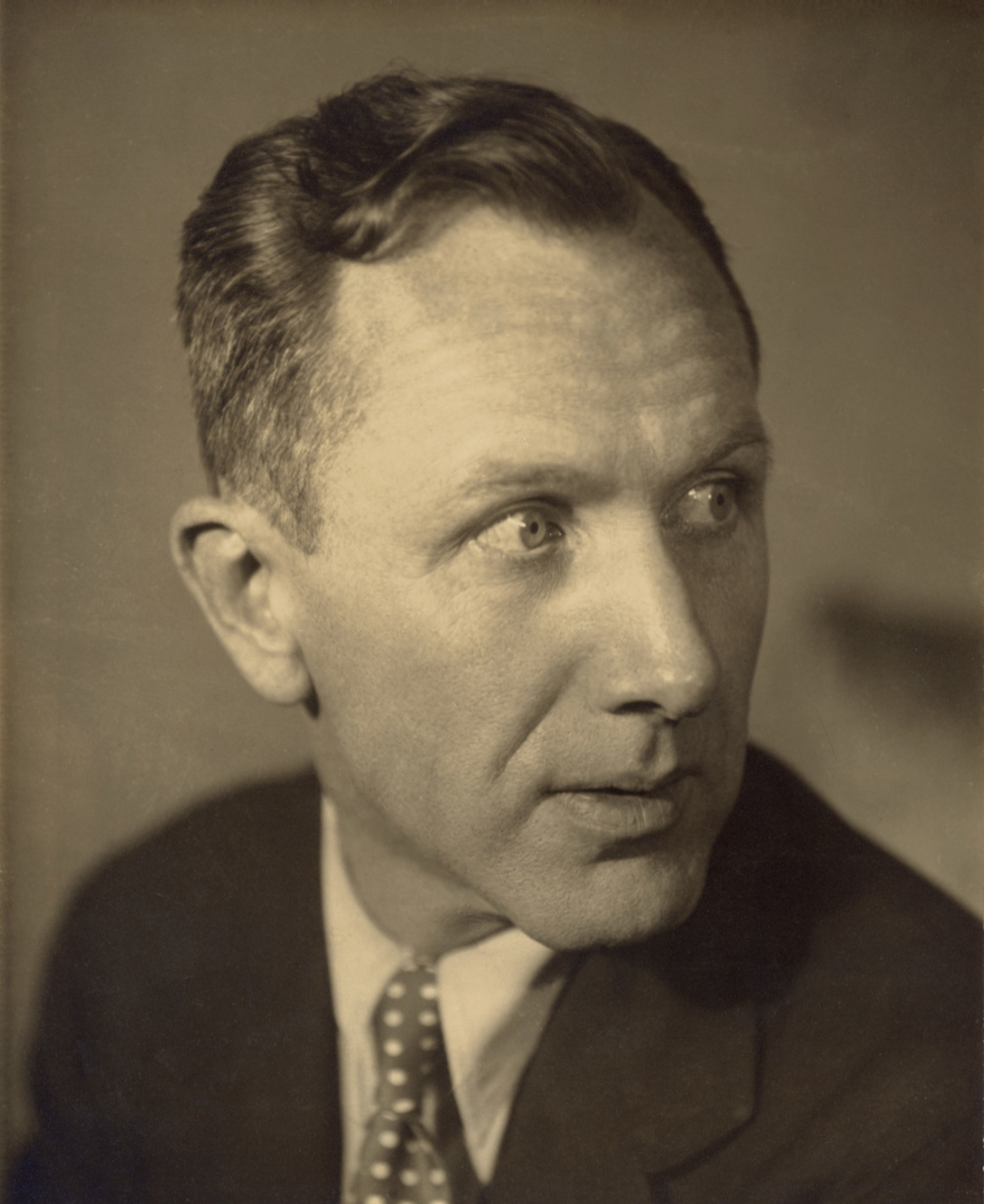 Known by those close to him as Bill Bueno, José Rollins de la Torre Bueno was a senior editor of Wesleyan University Press from 1958 to 1972. Bill graduated from Columbia University and worked in a number of different publishing houses before moving to Connecticut to join the staff at WUP. It was here that Bill became interested in dance, working first on The Theatre of Robert Edmond Jones and John Cage’s Silence. Throughout the years, Bueno worked on dance publications about wide-ranging practitioners of the art form, from Irma Duncan to Jane Sherman, Charles Louis Didelot, Doris Humphrey, and Hanya Holm. The translation of August Bournonville’s autobiography, My Theatre Life, was arguably Bueno’s biggest project. Wesleyan has made a number of dance and theatre books acquired by Bueno available as free/open access ebooks, supported by the NEH/MELLON Open Book Program.

After his retirement, Wesleyan University Press and Dance Perspectives Foundation established the annual de la Torre Bueno Prize® for the best book-length manuscript on dance. This year marks the 50th anniversary of the prize’s foundation. The first prize was awarded in 1973. From 2002 through 2016 , the prize was administered by the Society of Dance History Scholars (SDHS). In 2017, the the Society of Dance History Scholars merged with the Congress on Research in Dance (CORD) to form the Dance Studies Association (DSA), and the de la Torre Bueno Prize® was transferred to the newly formed DSA. A First Book Prize was also added, and first awarded in 2017. You can read more about Dance Studies Association awards here. And view a complete list of de la Torre Bueno Prize® winners here.

The 2022 Dance Studies Association Conference is taking place October 9–16, in Vancouver, British Columbia. View our conference page here, where you can also read about Wesleyan UP books that have been honored with a de la Torre Bueno Prize®.